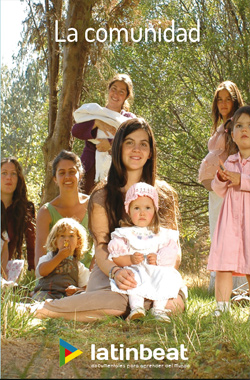 In a cordilleran plot a group of Chileans takes a radical option: leave their well-off existences to isolate themselves in the countryside and practice an intense Christian life. But they become a "dangerous sect" in the eyes of society, when one of its members dies in strange circumstances. Since then, a harsh judicial process has jeopardized his destiny as a collective. A story about faith, social prejudices and the vague limits between normality and madness.