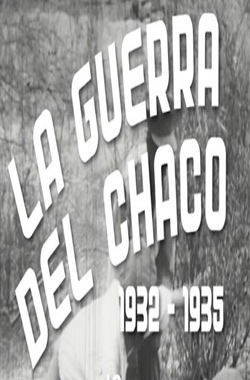 In 1933 the photographer Luis Bazoberry was hired by the Bolivian army to work on aerophotogrammetry, a technique to obtain maps and plans by means of aerial photography. However, he not only captured the images commissioned, but also dedicated himself to filming the Andean country's combatants until the armed struggle came to an end. As a result of this work on the battlefield, La Guerra del Chaco 1932-1935, the first sound film in the history of the country, was released in 1936. More than 80 years after its first screening, the film has been restored in its entirety and digitized in a first step for the consolidation of the collective memory of both nations.