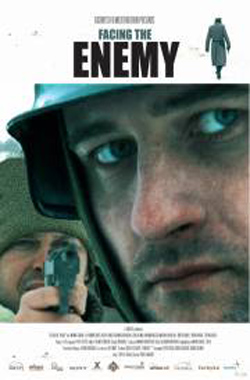 In the final days of World War II, a Slovakian partisan is taken prisoner by the Germans and sentenced to death. He is taken into the woods by a German soldier, who has orders to shoot him, but the German seems reluctant to carry out his task. The two march on and on through the bitter cold of the snowy mountains until the German reveals that he won't kill the partisan because he sees this as a moral victory. Then other partisans appear and now the German is the prisoner. Will morality prevail and his life be spared?