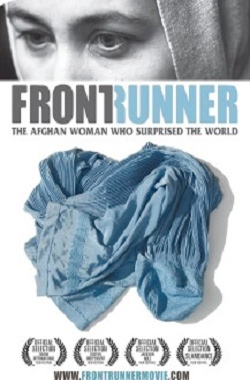 The setting: Afghanistan’s first democratic election ever. In the aftermath of 9/11, America’s military might had set the stage. But who determined the fate of democracy in Afghanistan?

Frontrunner tells the heroic story of this medical doctor and mother of three. As a children’s advocate, she defied the murderous Taliban regime. Now, she boldly ran for president as the only woman in a field of 17 candidates. In a dramatic turn of events, she held the fate of the country’s first presidential election in her own hands.