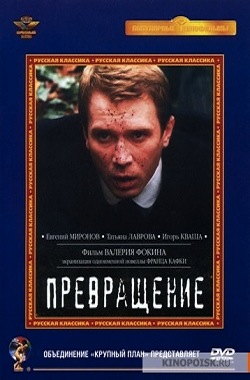 Alexey Senin, an acclaimed young pianist lives in a cottage in the countryside outside Moscow surrounded by family matriarchs - his mother and aunt - who have sheltered him from real life since his childhood, turning him into an immature, infantile creature. Vladimir, an influential businessman and philanthropist, who lives next door, is one of Alexei's greatest fans.
At a party, organized by Vladimir in his beautiful country house, Alexey meets Sasha, Vladimir’s daughter. From the very beginning Alexey understands that Sasha is his soul mate, she helps him to become strong and sure of himself, which he has never experienced in his suffocating family circle. Sasha and Alexey are ready to defend their inner world against everything and everybody. But they’ve got one problem: Sasha is only 11.