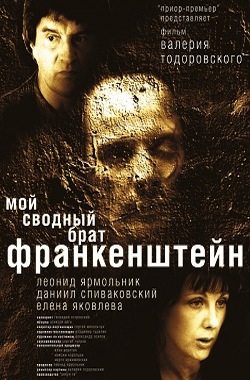 The life of a prosperous Moscow family is shattered when the head of the family learns that he has a grown son from a short encounter with a woman he cannot even remember. None of them could have imagined that the war would come into their home with this young stranger who wants only to protect his new found family from the horrors of his own war.

Winner of the FIPRESCI Prize, at the Karlovy Vary International Film Festival 2004

Winner of an Award, at the Nika Awards 2005 : Best Supporting Actor (Sergey Garmash)

Nominated to a Crystal Globe, at the Karlovy Vary International Film Festival 2004

Nominated to the Grand Prize of the Festival, at the Sochi Open Russian Film Festival 2004