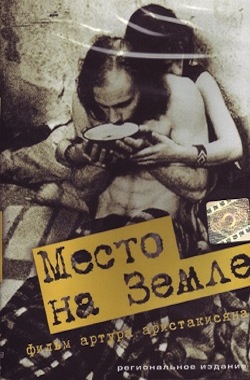 The film about the commune of hippies, leader of which is obsessed by the idea to present the love and sex to beggars, to the cripples and to the outcasts.

Winner of the Philip Morris Award, at the Karlovy Vary International Film Festival 2001

Nominated to the Best Film, at the Buenos Aires International Festival of Independent Cinema 2002

Nominated to the Grand Jury Prize, at the Sundance Film Festival 2002