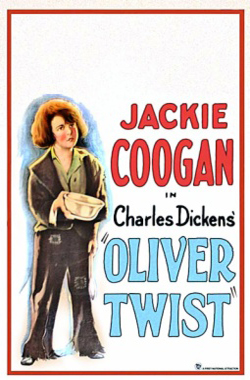 Oliver's mother, a penniless outcast, died giving birth to him. As a young boy Oliver is brought up in a workhouse, later apprenticed to an uncaring undertaker, and eventually is taken in by a gang of thieves who befriend him for their own purposes. All the while, there are secrets from Oliver's family history waiting to come to light.

Based on the novel by Charles Dickens.