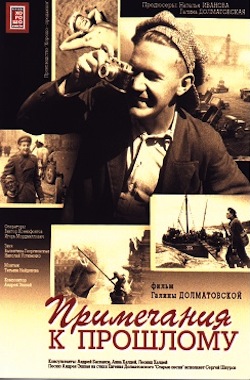 Notes to the past

His photographs are known to the whole world. The pictures of the victory flag over Berlin and Victory Day parade became symbols of World War II. They were printed in millions of copies, minted on gold coins and appeared in encyclopedias and schoolbooks. But only a few remember the name of the photographer. It is Evgenii Khaldei.