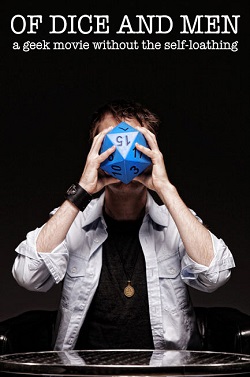 Of dice and men

The lives of six roleplaying gamer friends are thrown into upheaval when one of them enlists to go to Iraq. A geek movie without the self-loathing.

Winner of the Award of Merit, at the Accolade Competition 2014 : Best direction (Kelley Slagle)

Winner of the Spirit of Dragon Con, at the Dragon*Con Independent Film Festival 2014

Nominated to the Best Feature Film Award, at the Dragon*Con Independent Film Festival 2014