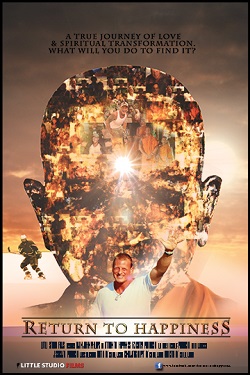 The film is about the dramatic events that changed the life of former Canadian professional hockey player Ryan Phillips. Ryan began this movement after facing a series of serious challenges that derailed his professional sports career and led to his incarceration for the illegal distribution of marijuana in a USA prison. Upon his release, Phillips was prohibited from re-entering the United States and was separated from the love of his life, his daughter Sadie. Trying to cope with his new life, Phillips embarked on a series of adventures throughout South East Asia resulting in the manifestation of a spiritual growth and social activism including his involvement with the Somaly Mam project.