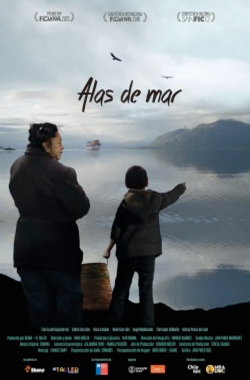 It is the story of two women who were born and lived the Kawésqar culture at the end of the world. Celina Llan Llan narrates the experience of her life, the trip she made with her mother Rosa Catalán to the place where her grandmother was buried. It is a trip of several days where we are surprised by the appearance of two oppressed souls who were forced to leave their homes and settle in the city of Punta Arenas, in the Strait of Magellan.

Celina has become an activist to defend her culture, the ancestral places of the Kawésqar, but also to protect the environment and ensure that the skeletal remains of people from her ethnic group, who were taken to different parts of the world, return to the lands where they belong.