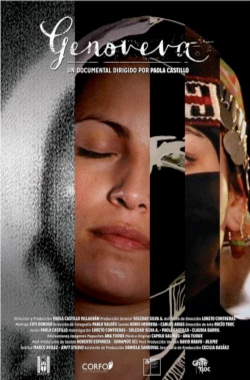 Genoveva orchestrates a story that unites family memories and discrimination against indigenous people. A photograph of a Mapuche great-grandmother that nobody knows is the starting point of this documentary essay. Through the analysis of that image, conversations with family members, a trip to the cities of southern Chile, and an actress who sets the scene, we see the prejudice against indigenous peoples. It is a story about how the image creates reality and the importance of recognizing our mestizo identity.