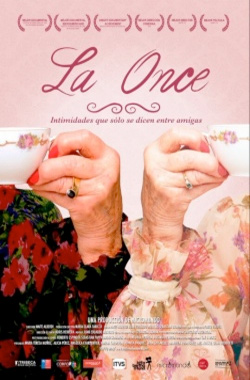 Five elderly women come together for tea, sacredly, once a month for sixty years. In these meetings they meet and disengage, evoke the common past and strive to demonstrate that they are still in force, forgetting for a moment the evils they suffer. While they eat, they interpret the present, although they do not understand some tendencies, they comment with authority and they try to explain them among themselves.