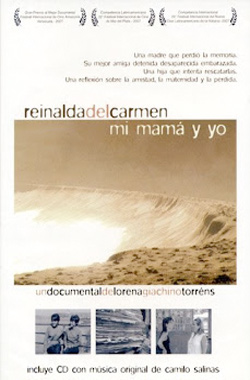 Reinalda del Carmen, my mother and me

The director of the film tries to recover and reconstruct the story of the relationship between her mother Jacqueline, who lost her memory due to diabetic decompensation, and Reinalda del Carmen, her best friend from the University, arrested-disappeared during the Chilean dictatorship and repression . Through testimonies and tours through the scenes of that friendship, the lines of the link between Jacqueline and Reinalda appear, which a son was expecting at the time of his abduction. A destiny that we do not know; a failed act in the recovery of memory; a reflection on friendship, motherhood and loss.