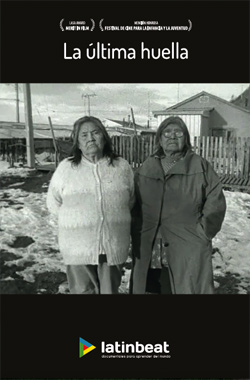 In the southernmost place in the world live the Yámanas, who survived and developed in one of the most inhospitable climates in the world. Today, on the verge of extinction, its oldest survivors, Ursula and Cristina Calderón, invite us to a journey through its history, its myths, its language and its landscape. They are the last trace.