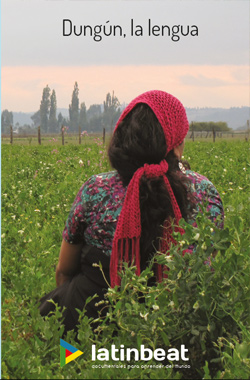 In a school in a town in Santiago, Chile, Mapuche teacher Elba Huinca works to rescue the language of her people by transferring it to her students. In this mission, not only seeks to reevaluate the hidden identity in many of them but also educate in respect for differences and convey that each origin provides a special look at the world. Elba is a contemporary testimony of the resistance of the Mapuche people to disappear.