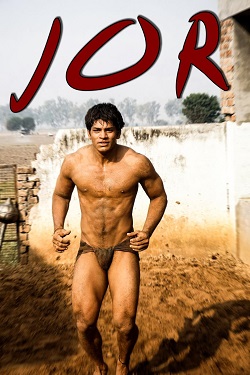 Indian Mud Wrestling, or Kushti, is not only a sport, but also a way of life; a complex system of physical fitness, diet, devotion & discipline. This documentary attempts to give the viewer an understanding of the spartan, celibate & almost ascetic lives of Kushti Wrestlers, as they live and train in traditional Indian wrestling schools, called Akharas. Largely secluded from modern life, despite being situated in the hearts of villages and cities, the wrestlers and their akharas are an anachronism which have survived into the present time and portray a life style which is completely at odds with the modern materialist mentality.