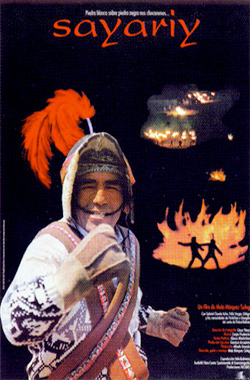 It is a portrait of the encounters and disagreements that occur between the countryside and the city, between man and woman, between the earth and the space or the beyond, between the palpable and the impalpable, between religion and paganism. The violent tinku on which the film turns is a social catharsis that has as fundamental factors the cultural, religious and deep ritual roots.