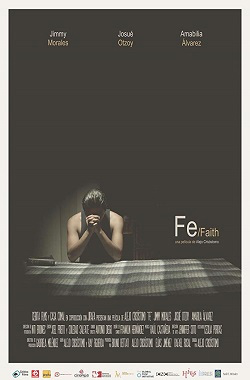 An evangelical priest is forced to question the true reason why God has placed him on earth. With this in mind, the priest is invited to give a religious service in the state prison of Guatemala City, where he meets Beto, a young fisherman accused of killing a thirteen-year-old girl. The priest sees in Beto a chance to redeem himself and once Beto is released from prison, the priest decides to help him. The priest gives Beto job and shelter in the church, causing his family and congregation to turn against him. Convinced of Beto's innocence and affirmed only in his faith, the priest decides to help him at all costs. Until one day, an unexpected crime occurs in the surroundings of the church.