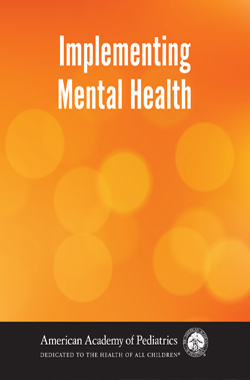 ????This video focuses on using brief intervention to address substance use.

In the case demonstrated, a 15-year-old boy is brought in by his mother because he was caught smoking marijuana in his bedroom for a second time. The first time, they told him that they do not allow marijuana use in their house, and the boy became tearful and promised he would stop. But they caught him again 3 months later. Now they are very concerned because they don't know how often he uses and whether he has become addicted.