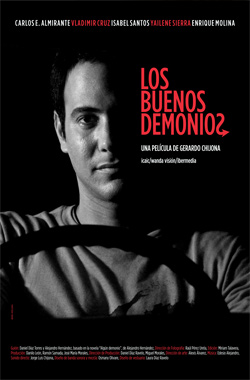 Tito is 23 years old, he has a mother who loves him and a car that allows him to earn an honest living. For his neighbors he is a formal and educated boy. Nobody knows that behind that façade hides someone with a pragmatic vision of life. And that implies committing terrible acts. Acts for which, perhaps, one day he will have to pay. But Tito does not care about the future. There is only the present.