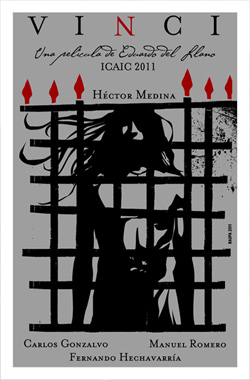 Florence, 1476. With serious charges weighing against him, Leonardo da Vinci, apprentice in the workshop of maestro Verrocchio, is imprisoned along with some common criminals. In such a hostile environment, the young man only has his talent to survive. Opera prima by Eduardo del Llano, based on a passage from the life of the Renaissance painter, who at age 24 was imprisoned for two months accused of sodomy. Film that reflects on the meaning and function of art, the only weapon of the young to survive among criminals.