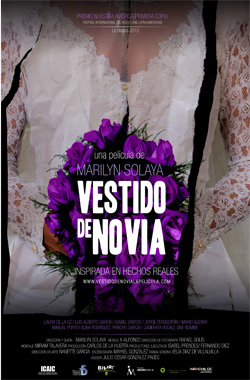 In Havana in 1994, Rosa Elena - forty years old, nursing assistant and caretaker of her sick father, recently married to Ernesto, chief engineer of a Construction Brigade - dissatisfied with the life she is leading, returns to sing in the male choir where she worked before meeting her husband. When revealing a secret of this past, both are exposed to the structural violence of the hegemonic, macho and patriarchal context in which they live.

Winner of the Audience Award for the Best Film, and a Special Mention for Best First Work in the Havana Film Festival 2014