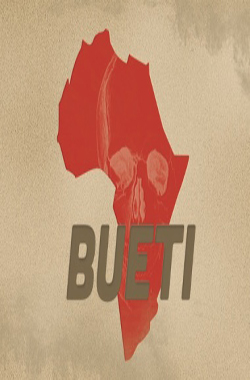 In the depths of the jungle of Equatorial Guinea the bandjis or those initiated in bueti invoked protective spirits. For the last thirty years the people of this small African country, have suffered the cruel scourge of the esangui dictators, which base their power on witchcraft practices closely linked to cannbalism. The bueti confront these cannibalistic practices directly, in a setting where magic, incantations and spells coexist alongside the real world. This syncretic religion which was born at the turn of the century, bases its beliefs on a sacred plant called iboga. A powerful, hallucinatory drug is extracted from its roots. When those that have been initiated consume iboga, they are transported to the great beyond and communicate with the Gods. The beauty of the temples, their dances and the frenzied rhythm of their ceremonies, which are presided by a sacred harp, make this one of the worlds most spectacular religions.