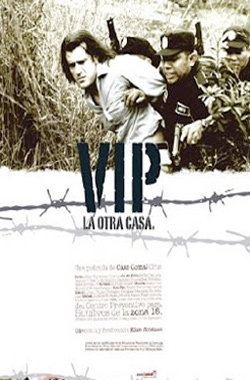 Juan Ramos, general sub-controller of the nation, is arrested and placed in pretrial detention, while proving his innocence on charges of corruption and murder. Although he has paid to be in the VIP sector, he is taken to the worst sector of the prison. His struggle to get to be in the exclusive part, will make him know the harsh reality lived every day inside the prison. Sequel to "La Casa de Enfrente" (2003).