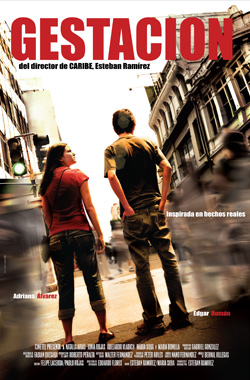 Jessie Madrigal did not anticipate that at 16, her life could change so much. Teo Arroyo did not consider that sexual love could have serious consequences.
Jessie, a beautiful and energetic girl from a slum, daughter of a single and devoted mother, enjoys a scholarship at a conservative Catholic school. Teo, an affectionate teenager, the only child of a severe professional, moves in upper middle class environments. The neglect of both, and the hypocrisy of the elders, will entangle them in the emotional whirlwind of their first love, which is suddenly put to the test.
Jessie and Teo will inevitably face the consequences of their actions and the penalties of Latin American double standards (inspired by real events).