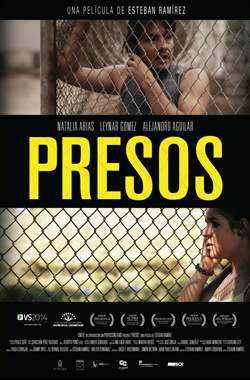 Victoria, a young woman passionate about dancing, has maintained a five-year relationship with her boyfriend, Emanuel, who drags her more and more into the way of life that her family and society intends to lead. Despite not having been able to finish school yet, with her ingenuity she manages to get a good job, where she will get in touch with Jason, a prisoner who will take her along very different paths.