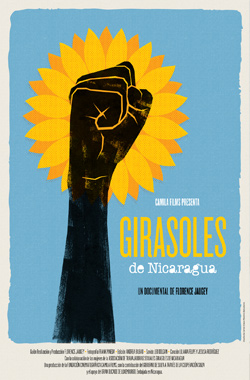 In Nicaragua, 18 female sex workers have been appointed as auxiliaries of justice by the Supreme Court in order to facilitate the resolution of minor conflicts. It is the first time in the world that sex workers have access to this function. The film accompanies some of these women in their work as mediators and in the actions they promote through the association Girasoles de Nicaragua for the recognition and regulation of autonomous sex work.