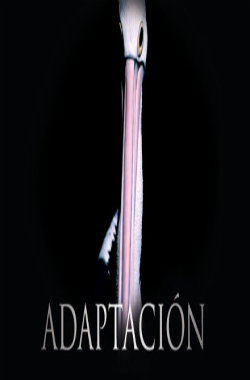 Adaptation. Chapter 1: Adapting itself to the environment

The appearance of fish marked the starting point for one of life’s greatest adventures. Oceans and seas had been conquered by plants and animals, but beyond, outside the protective water, stretched the world of the planet’s surface, a different world full of promise but also full of innumerable obstacles and limitations. And living creatures, after preparing themselves for it for three thousand million years, decided to go out and conquer it.