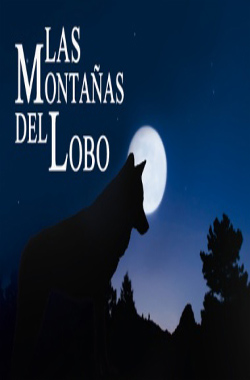 The mountains of the wolf

In the cloudy mountains of Northern Spain the legend is still alive. The ancient Celtic tribes called it “the spirit of the storms” and all the inhabitants of the forest know that the mist conceals the most successful predator in the Northern Hemisphere. It moves like a ghost in the twilight, around forest and moors, never allowing itself to be seen, and reports of sightings are very scarce. The howl of the wolf has, since time immemorial, resounded around these mountains, and along with the snow freezes the hearts of all those who hear it forgoing, over many centuries, the black legend of the wolf in old Europe. Organised into packs govern by leaders, often intolerant and dangerous, the family clans stop being a safe place in which to live. The packs become overcrowded and some individuals are forced to leave forever. This is the story of the two errant wolves and friends who one day decided to walk together till the day they died.