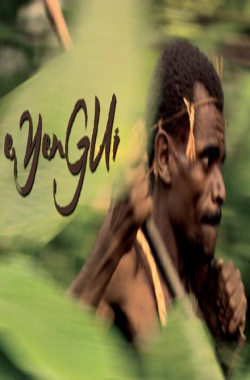 Eyengui, the God of dream

This is not fiction, it's crude reality. This film tells a true story one of the most primitive ethnic groups on the planet, the Baka pygmies. We will see how the indiscriminate felling of trees by the logging companies is destroying their habitat.

The animals they hunt have fled, new diseases have appeared and, worst of all, the elders have stopped dreaming. The elders eat iboga, a powerful hallucinogenic, and travel to the world of spirits. There the spirit of the “Lord of the Jungle”, the gorillas, tells them what they should do. Organized into several clans, 200 pygmies fight for survival and they will have to emigrate to a place even further into the jungle.