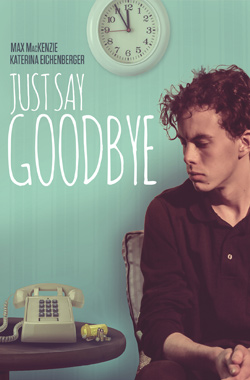 After enduring years of abuse from his alcoholic father and the school bully Chase, Jesse Peterson tells his best friend Sarah that he plans on committing suicide. After promising to tell no one, Sarah finds it upon herself to try to stop him, taking any means necessary.

Winner of the Award of Best Director, at the Boston International Film Festival 2018

Nominated to the Best US Feature Film, at the Blow-Up Chicago International Arthouse Film Fest 2018