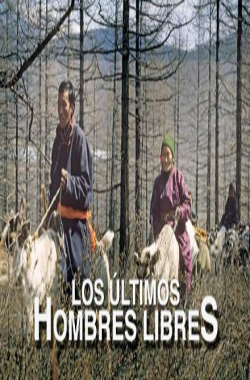 The Peul or Fulani live on the African Sahel strip. They are also called “the Men of oxen". Of uncertain and mysterious origin; they feel strongly about beauty.

In the heart of the Venezuelan jungle, we film the Hoti Indians for the first time. Our crew went up the Parusito River to its headwaters and found a group of these Indians. There are only 200 of them left and this was a true journey through the tunnel of time back to the Neolithic period.

In Mongolia, on the backs of 3 horses, the film crews of Explora Films travel to the Taiga to meet the Tsaatan, a group of nomads who live on deer, in one of the most extreme climates of the planet.

In the North of Australia, we visited the last strongholds of Aborigines. We will enter the era of dreams with them, and we will learn the system of symbols of their paintings -true encrypted maps of Australia.

At 5,000 meters about sea level, we reach the Khamba. They are easily recognized by their black tents and large herds of yacks. They are nomads found at the top of the world. They are deeply religious. They live in constant prayer, while surviving in one of the most remote enclaves of China.