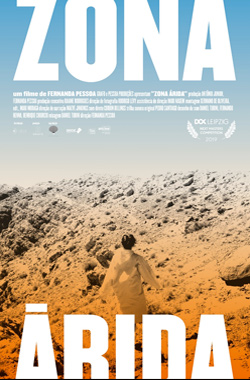 How is it to be a foreigner in United States’ most conservative city? In 2001, Brazilian director Fernanda Pessoa was 15 years old and experienced being a foreign exchange student for one year in Mesa, Arizona, considered USA’s most conservative city. 15 years later – and two months before Donald Trump’s election – she’s back to try to understand her experience there and the conservative ideas regarding topics like the Mexican border, the cowboy lifestyle, religiosity and patriotism.