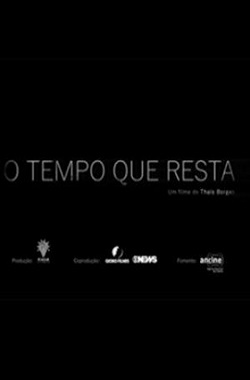 Two women from the Brazilian Amazon, two stories. One broke with the dependency relations imposed by the logging militias. The other raised her voice against agribusiness and mining expanding into the forest. Now Maria Ivete Bastos and Osvalinda Marcelino Pereira are set to die. Their daily lives are a picture of the resistance of so many Amazonian rural workers and riverside inhabitants, people who need the standing forest to survive. Against the fragility of their diseased bodies and the threats that steal their freedom, Ivete and Osvalinda react in the remaining time.