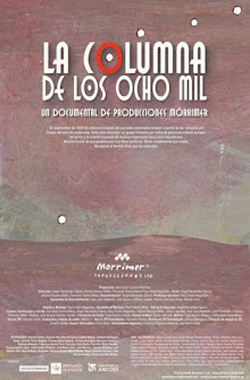 In September 1936 the last enclaves of the Spanish southwest were about to be taken by troops of General Franco's revolted army. In this situation, a group of thousands of people tries to escape terror and death by fleeing in an organized way to the Republican zone. Many fled their towns for their political ideas. Others simply out of fear. They did not know the terrible end that awaited them.