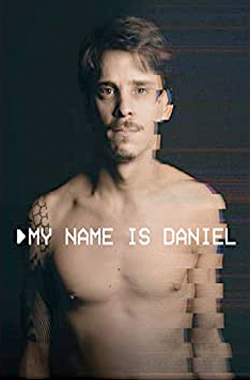 My name is Daniel

Daniel Gonçalves was born with a disability that no doctor has been able to diagnose. In the personal documentary “My Name is Daniel”, the young Rio-based filmmaker traces his life’s path to try to understand his condition. Through family archive footage and footage recorded nowadays, you’ll take a walk-through Daniel’s moments, stories, and reflections.