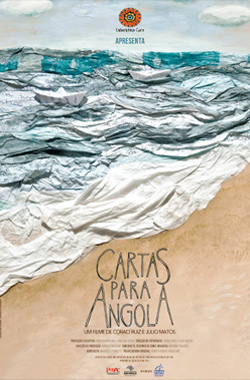 Brazil and Angola are two shores of the Atlantic that share the same language, a common colonial past and many shared stories. In this film, people separated by an ocean exchange correspondence - some are longtime friends, others have never met. Their stories intertwine and tell about flows of migration, longing, belonging, war, prejudices, exile, distances. The search for identity and the thread of memory are guided by the line of affection, which unites the seven pairs of interlocutors that the documentary presents: people who traced their life stories between Brazil, Angola and Portugal.