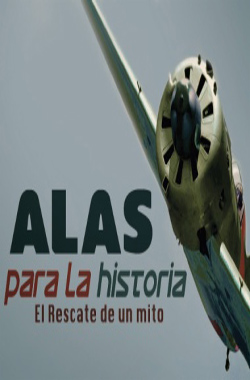 Wings for history: the rescue of a myth

This documentary tells the story of the reconstruction and start up of the last POLICARPOV I-16. Jos Mara Bravo, a Republican fighter during the Spanish Civil War, tells us how to fly this aircraft. We will also see old airplanes on route owned by the Infante de Orleans Foundation, as the mythical single-seater Loring, which during the 30s travelled from Spain to the Philippines.