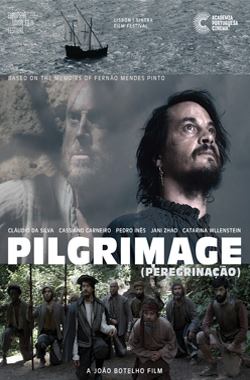 A remarkable imagining of the historic voyages of 16th-century explorer and writer Fernão Mendes Pinto, one of the first Europeans to sail to and travel the Orient-- India, Japan, and places in between.