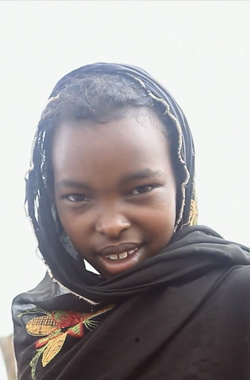 Here is so far

Out of memories kept from a long voyage, a letter is sent to the future. Alone, away from home and about to turn 30, a Brazilian woman embarks on a journey to Africa. In her letter to her daughter, she tells of encounters with women, their culture and times. A journal, a road movie and an invitation to everyone that deals with their own paths.