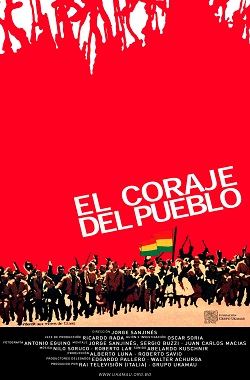 On June 24, 1967, an expanded national worker was to be held to discuss what kind of support would be given to Che Guevara and his guerrillas who were fighting in Ñancahuazú. The Bolivian army, pressured by the North American military mission, assaults on the night of San Juan, the 20th century mining camp, arresting and assassinating leaders and causing the death of many people. It is an accurate historical reconstruction.