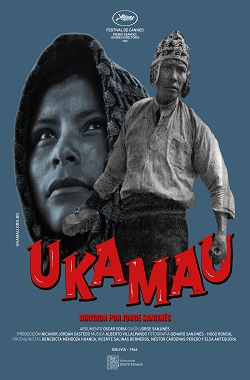 And So It Is

This film is a metaphor of indigenous sovereignty. A peasant woman is raped and murdered by the “mestizo” (a person of mixed race) Ramos. Before dying, the woman manages to whisper Ramos' name to her husband. After patiently waiting for a year, the widower executes his calculated revenge. This vengeance, however, is not a visceral act, but a duel to the death.