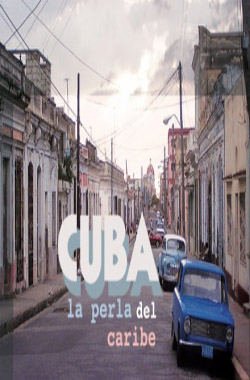 Cuba: the pearl of the Caribbean

Through three emblematic cities, as Santiago de Cuba, Trinidad and Havana, which represent the South, the Center and the North of the island, we will follow the influence of the colonial History of Cuba. This Caribbean country hosts more monuments and UNESCO World Heritage sites than any other in the region. We will submerge into this mix of cultures that has originated its people, participating in the Carnival of Santiago or witnessing Santeria rituals in Trinidad to end up in Havana, a symbol that draws together the past and the present of a country that was the door of America during more than 400 years.