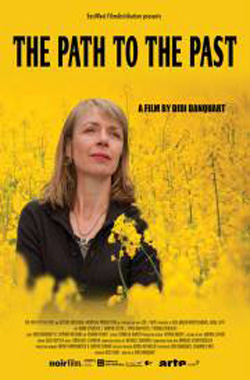 The path to the past

After her mother's death, Lena decides to quit her acting career and returns to her small hometown in Germany. There, she is reunited with her boyfriend who wants to marry her. But she's afraid of the commitment. She also meets Julius, her mother's childhood friend who starts telling her about Auschwitz in 1944, "where it all began", as her mother used to say. Willing to find answers to the questions she was never able to ask her mother, Lena decides to go to Poland. Joined by Julius and Father Richard Franzen, a priest who falls in love with her, Lena's trip through unknown Polish landscapes becomes a journey into the past.

Based on the novel "Lenas Liebe" by Judith Kuckart.