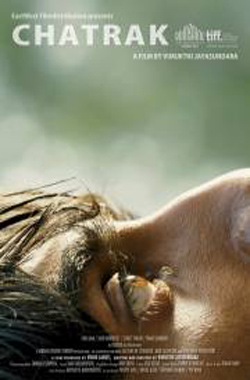 Rahul, a Bengali architect who had gone off to build a career in Dubai, returns to Kolkata to begin a huge construction site. He is reunited with his girlfriend, Paoli, who had long awaited his homecoming, living alone far from her family. Together, they try to find Rahul's brother, who is said to have gone mad, living in the forest and sleeping in the trees. Despite appearances, the two brothers might have a lot in common.

Co-production between India and France.

Winner of 1 Award of the Film Forum Zadar: Best Cinematography

Winner of the Movie College Award in the Cinema Digital Seoul Film Festival, in 2011