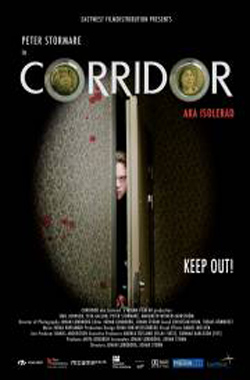 Lonely medical student Frank (Emil Johnsen) is pleased with his flat, a quiet place to focus on his coming exams. But when he meets the girl upstairs, the intrusive Lotte (Ylva Gallon), he realizes there is something wrong with the place. Each time he leaves his apartment, Frank is scared... the talkative concierge, the annoying child, the love-sick Lotte, her brutal ex-boyfriend and above all, her new jealous boyfriend, the scary Micke (Peter Stormare), they all seem to be Frank's enemies.