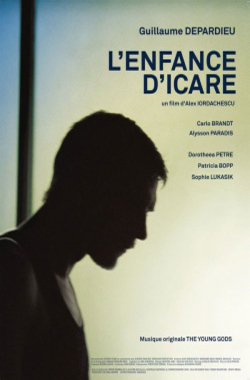 Jonathan Vogel (Guillaume Depardieu) would like to turn back the clock and undo the accident that led to his disability and destroyed his life. When he learns that Stivlas Karr (Carlo Brandt), a well-known professor and geneticist, has developed a gene therapy for regenerating the human body, he makes an appointment with him for some clinical tests. But the therapy doesn’t go according to Professor Karr’s plan and leads to unexpected results. Jonathan, whose life is now in danger, has become aware that there is only one person who can help him: Alice (Alysson Paradis), the professor’s daughter.

Co-production between Switzerland, Romania, and France.

Nominated to 1 Golden Zenith of the Montréal World Film Festival, in 2009