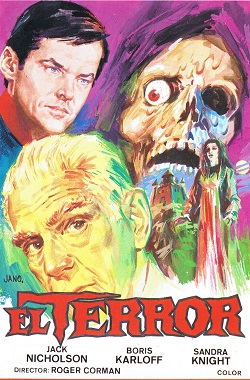 The macabre story of a man, "The Baron", who, on his return from war, finds his wife in the arms of another man. He kills them and remorsefully buries his wife in the castle. A French soldier lost in the region asks for shelter in the old castle, but at night the ghost of the murdered woman appears.